Fun Things to do on Higgs Beach 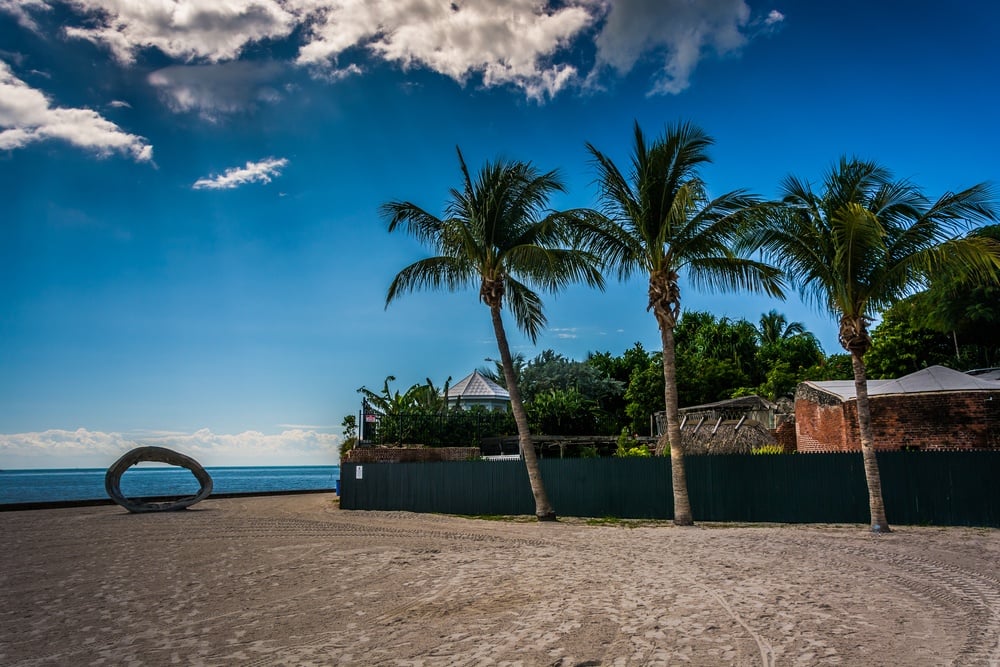 Higg’s Beach is a lesser known getaway, often missed by those who flock to the better known Smathers Beach.  Not quite as well know as its big brothers, Fort Zach Beach or Smathers, it sits on an impressive 17 acres and like others on the island, has its sand imported, from the Caribbean. This escape is perfect for relaxing under the shade watching the palm trees sway or floating on the calm waters.

An interesting fact, is that it is the only shore-accessible underwater marine park in the United States. Snorkeling here is unbelievable and as you move out away from the shore a bit, it gets even better!

To the east of the beach is the Whitehead Pier and the buoy at the Southernmost Point. That goes so far out, that it's also called the "unfinished road to Cuba".

If you're a history buff, you'll love it here, as well. It's the home of the West Martello Towers, a civil war battlement and is home to the Key West Garden Club. Another interesting factoid is that it's the home of the Key West African Refugee Cemetery. During the 1860's more than 1,400 men, women and children were rescued from slave ships and transported to Key West.  Where housing and a hospital were built for them. Though most returned to Africa, some 290 perished from illness and injuries inflicted during the arduous Atlantic crossing. The burial site was fully documented, using ground penetrating radar and is now a recorded National Historic Place.

Rent some lounge chairs and a big umbrella from Tropical Watersports Key West and sit out with your toes in the sand, or get adventurous with a kayak, snorkeling gear or paddleboard. Their showers and restrooms make it easy to clean-up without returning to your lodging.

On a sunny day, observe parasailers and dolphins splash from a picnic table or visit some nearby attractions. There’s a children’s park right across the street, a wildlife center just down the road on White Street and a long pier for quiet strolls.