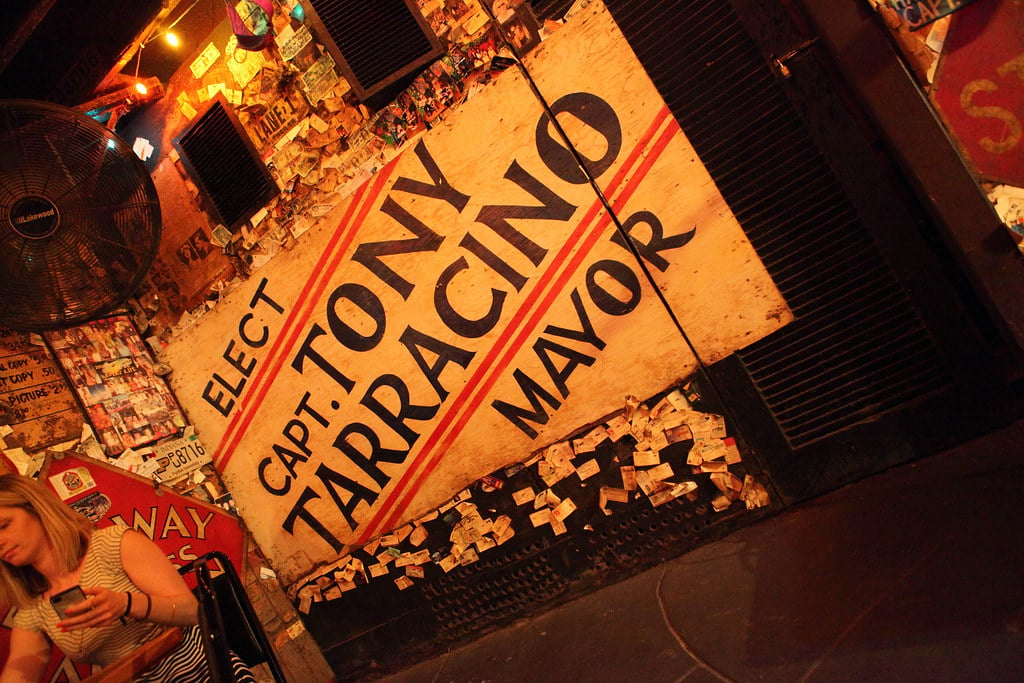 Captain Tony’s Saloon is rich in history, and an easy place to spend a few hours in the shade to escape the hot Key West sun. Everyone from Ernest Hemingway, Jimmy Buffett, Truman Capote and many others, have roots in Captain Tony’s.

Built in 1851 as the island’s Ice House, it also doubled as the morgue. In the center of the bar is an OLD tree.  This tree was used for and known on the island as the Hanging Tree.  Here 17 people lost their lives.  One of those purportedly hanged here was a woman, that was accused of killing her adulterous husband and child.  The other 16 to perish, were all pirates. Like many places in Key West, Captain Tony’s is thought to be haunted. Go figure, huh.

As mentioned earlier, it was the islands first ice house, and so to make the best of the situation, it was also multi-purposed as the island's morgue.  No better place to keep a "body on ice". Capt. Tony's is still the best place to "get a cold one"....

It is also said to be the oldest bar in Florida. Captain Tony was also very fond of the ladies. and to this day there is a collection of sort, of decorative bra's, in all colors, styles, shapes and sizes.

He was also the island's mayor from 1989 to 1991 and was later given the formal title of "Mayor Emeritus".  In 2003 he was awarded the Mel Fisher Lifetime Achievement Award, after many years of friendship to and support of Mel Fisher.  He was also an encouragement to a budding musician, named Jimmy Buffett. Who memorialized Tony in his songs.

Today, Captain Tony’s is a favorite of both locals and visitors. They have live music most days and serve up a tasty Pirate’s Punch, even letting you take home your branded cup.