Learn All About Fly Fishing In Key West

Fishing in the the Florida Keys and Key West, whether it's bottom fishing for grouper, hitting the weed lines for mahi-mahi or dolphin, sinking a line deep into the Atlantic for a marlin, sailfish or swordfish is for the most part, unlike any other fishing you've ever done.  One type that does carry over is fly fishing.

We've seen the TV shows or YouTube videos of guys and gals whipping their fly fishing poles and feeding out yards and yards of line, that no one could seemingly control. Only to pop their fly in the exact spot that will yield that oh-so satisfying tug on the line.

In Key West you can bring those skills and match them up against some of the meanest and hardest hitting denizens of the shallow waters. You can opt for either staying dry onboard one of the areas many charter boats or get wet wading the grass flats. A plus on the latter, is that waders aren't needed, as the water temperature rarely gets below 70°. 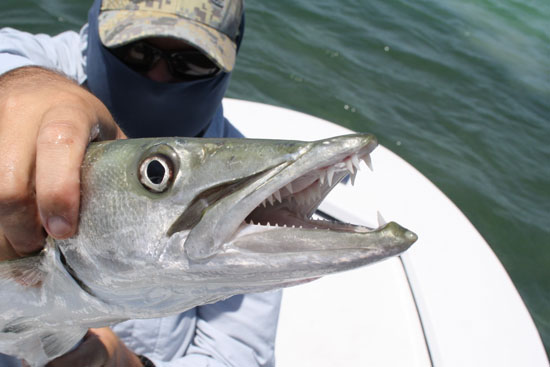 If you have your own gear, you may only have to make a couple of changes. First off, is relining your reel. We're not talking about little pounders here, but fish that can go in the 20-30 pound range and UP. Not to mention that these guys have serious teeth and razor sharp gill plates that will wreak havoc on light line or send you packing for a new set of fly's to attract these tropical swimmers.  On the other hand, if you don't want to bring your gear or spontaneously get the itch to go wet a line, all the charters have top-notch gear available. 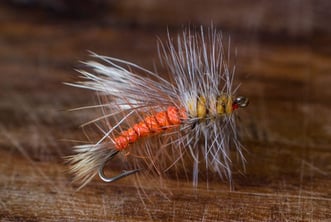 One of the great things about flats fishing too, there is no need to worry about those that may get a little "green in the gills" in the offshore waves.  Remember a good pair of polarized sunglasses is a must to spot your prey and protect your eyes from the tropical sun.

The only things left to do is pack your gear, book your trip  and set sail for the southernmost fishing wonderland.