Your Most Burning Questions About The Roar Offshore Powerboat Races 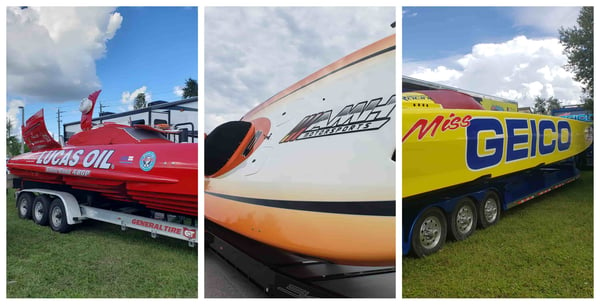 As a result of the astonishing reception, enthusiasm and the over the top attendance, Fort Myers Beach was rewarded a 20 year contract according to event coordinators Tim and Cyndee Hill!

Some folks were concerned about the potential environmental impacts of the race. These have been mitigated and controlled by local and state agencies. In fact, there are many Florida Fish & Wildlife Commission (FWC) observers stationed strategically by the race course for the sole purpose of spotting dolphins, manatees and any living creature that could potentially be in danger. The races have gone  off without a hitch and OPA continues to take environmentally conscious precautions for the safety of our precious marine life.

OPA’s respect for our community and beaches at the forefront is clearly demonstrated. “Keep Lee County Beautiful” enlists a number of volunteers including FGCU students who work steadily, picking up debris and patrolling for refuge. Their presence alone appears to command respect for our beach environment.

The design of the course is also of great interest. The courses creation is influenced by driver feedback. Previously, powerboat races were approximately 10 miles in length and 5 miles off shore. The “Roar’ course was created for the spectators, as close to shore as possible for maximum visibility and safety. The start and finish lines were near the DiamondHead Resort, with the first turn at Junkanoo's, followed by 7 more turns and the final leg at turn 8 near the Ft. Myers Beach Pier. 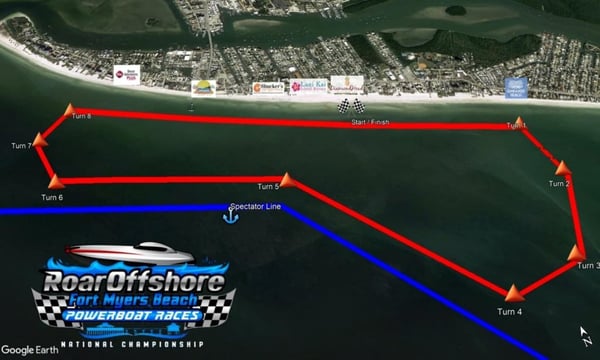 Organized chaos is how organizers describes the event. What may have appeared seamless to spectators took a lot of behind the scenes efforts to come together. 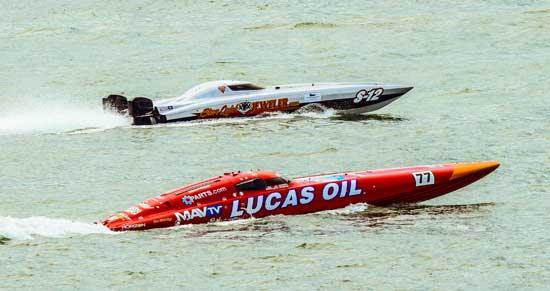 The sleek and colorful vessels beganin to arrive on the  Wednesday evening, of race weekend and all day Thursday followed by an exuberant ribbon cutting ceremony and official opening of the “Race Village” and Dry Pit’s, which are open to the fascinated, picture taking, thrill seeking public and race fans. Tents with race team exhibits and registrations dotted the “village” and spectators anxiously and excitedly await the “Parade of Boats” that traversed San Carlos Island Fort Myers Beach itself.

Classes of boats include Super Stock Catamarans, Super Vee Extreme, Prostock Vee and Super Cats. Sleek and flashy vessels powered by either single or twin engines, dependent upon class, can range in speeds between 60 and an extraordinary 160 miles per hour. The Class One canopied catamarans have 1100 Mercury twin inboard engines that can actually max at better than 160! 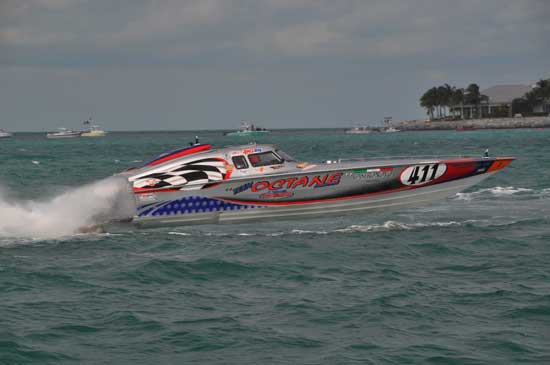 Offshore Powerboat Racing can be traced all the way back to 1904 when a race between the south-eastern coast England to Calais, France was run. The American Powerboat Association was formed within a few years and the first race to be recorded was run in California in 1911.

Over the following decades powerboat racing became more and more popular. Our two world wars impacted just about everything and racing was no exception, however by the 1960’s the sport was back, growing stronger in popularity. Starting in the 1980’s different types of boats & classes were introduced and the sophistication of propulsion added new dynamics. Catamarans, super-boats and track styles added to the excitement and ability for spectators to view the events more readily. 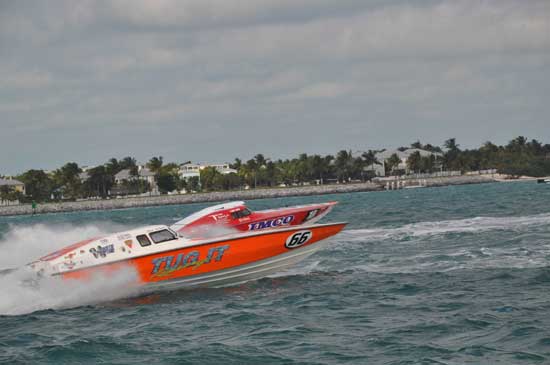 When you're ready to take the plunge and make Fort Myers Beach your next vacation destination, be  sure that you plan ahead for a side trip to the beautiful and tropical island of Key West and make your vacation complete.